Bavaria to Trento via Austria!

Morning brought the first views of where we were as we'd arrived after dark..... 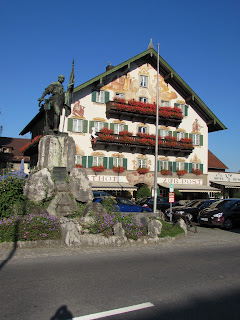 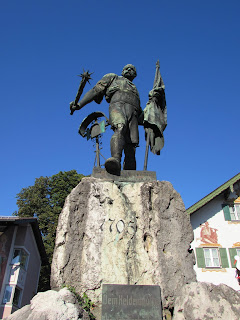 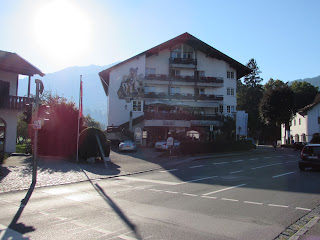 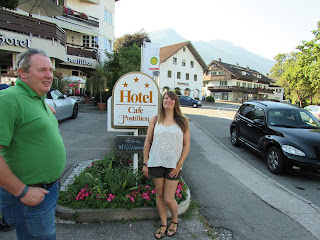 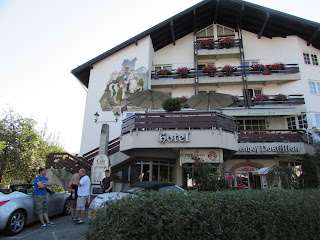 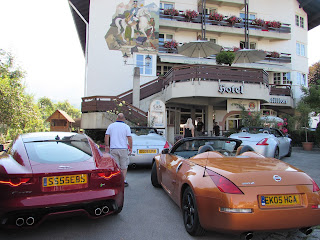 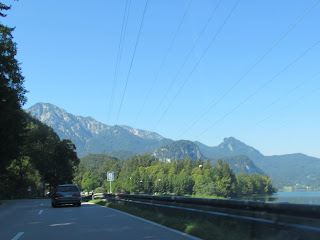 Bavaria is beautiful, Austria is breath-taking! However we started well but via various traffic websites we were getting reports of major delays along our route due to some cycle race heading along the same roads.....so again we split into smaller groups switched the sat nav to 'Run2 mode' which probably mean't a much more rustic scenic route! Also mean't another long day on our shortest leg....the best made plans etc!!!! 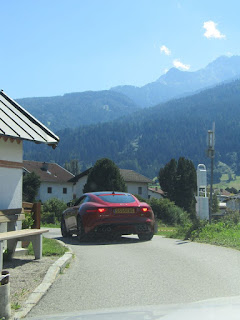 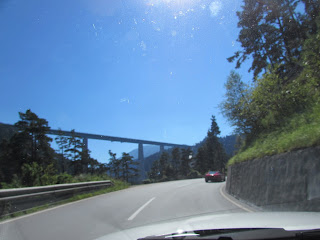 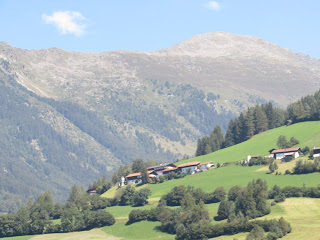 Austria blew us away but we then found ourselves in the Italian part of the Tyrol where the only difference were the road signs as most still speak German. We stopped at the bottom of one of the valleys and crashed a Hen party where the non drivers were offered schnapps.

For the second day in a row we arrived at our hotel after dark....The Grand Hotel Trento! 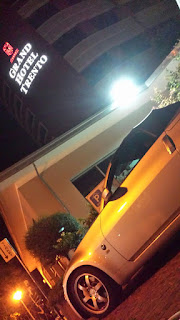