- November 05, 2016
First task the teams faced involved finding a car dealership and complete a few tasks there,Team Bravo headed to Bruges, Belgium and found a BMW dealership who were willing to play along. Steve from team Bravo found himself in a brand new M3 and revving the bejesus out of it (a similar fate befell a Mercedes in a German dealership. 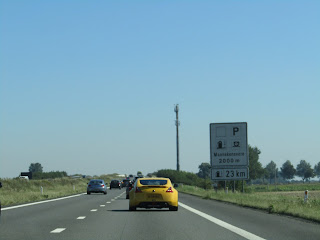 The route to the first hotel took the teams through Luxembourg via the capital on through to Germany. 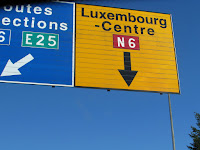 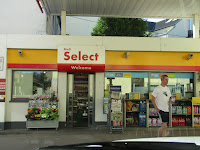 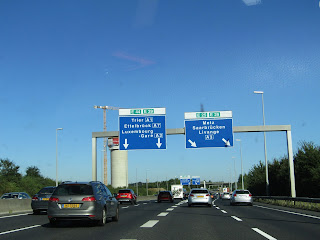 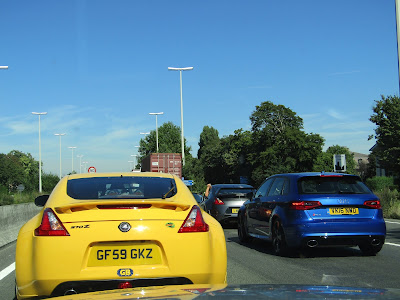 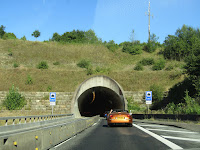 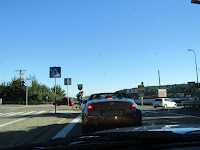 The first Hotel The Hochwalder Wohlfuhlhtel was a welcome place to unwind after the first days travelling, set next to a large lake and a popular place for day trippers....like us...sort of.
Rooms were great and food and beer excellent!!!
Maybe spent too much time unwinding (see pics below). 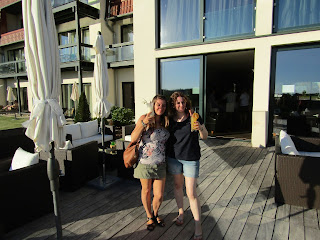 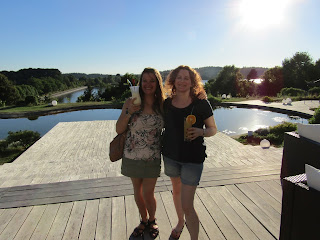 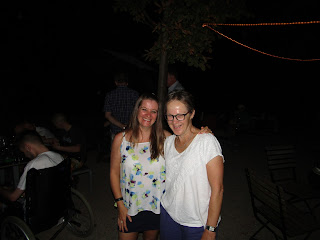 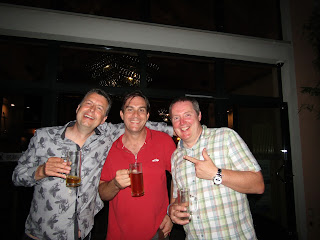 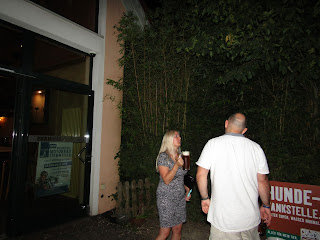 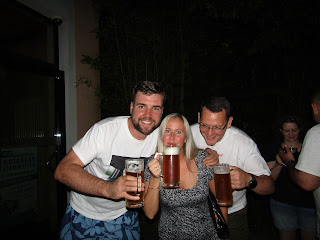 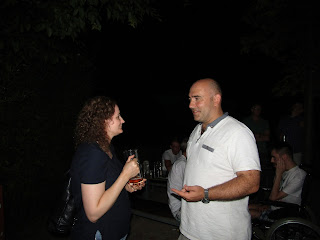 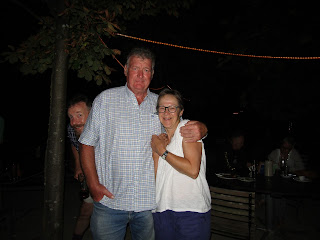 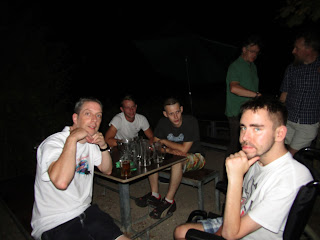 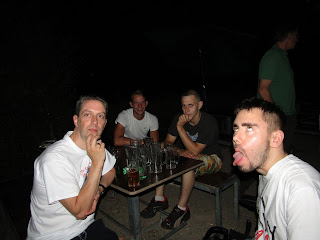 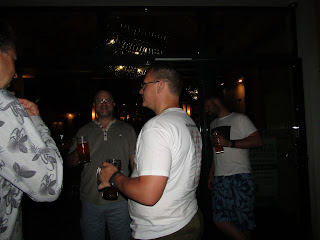 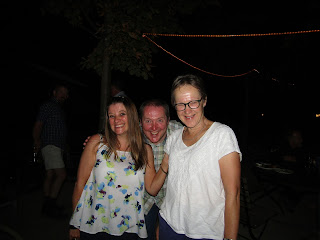 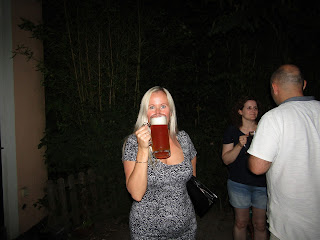 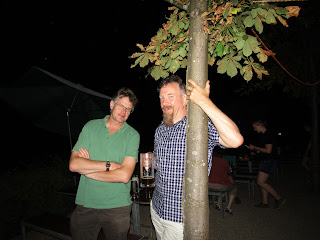 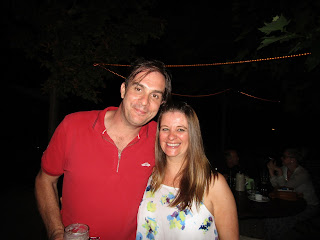